Since 1998, Swinging Europe was at the forefront of the European Jazz Orchestra, or EJO, for short. Every year, Swinging Europe selected in collaboration with our partners, the European Broadcasting Union, the Jazz Producers Club and the International Association of Schools of Jazz, musicians between 18 and 30 years from across Europe, as well as a conductor. Since 1998 and 2013, around 300 European musicians participated in the annual orchestra and over 200 concerts were organised in 35 countries in Europe, North and South America and in Asia. In Europe, EJO enjoyed great recognition as far as the work of the participating young musicians, from which most of them built a solid international network as a result.

After 16 years, the EJO project ceased in 2013. On May 8 in 2014, however, the EJO team from 2013 was for a short while reunited in Ankara to the annual EU day. They were invited by the EU delegation in Turkey to play on European Day, which is an annual promotional promotion of the EU in Turkey. In 2013, EJO consisted of 19 musicians from 15 EU countries and was thus a good example of the international collaboration between different cultures that Swinging Europe has since made its trademark. The concert took place in a sold out concert hall in Ankara. 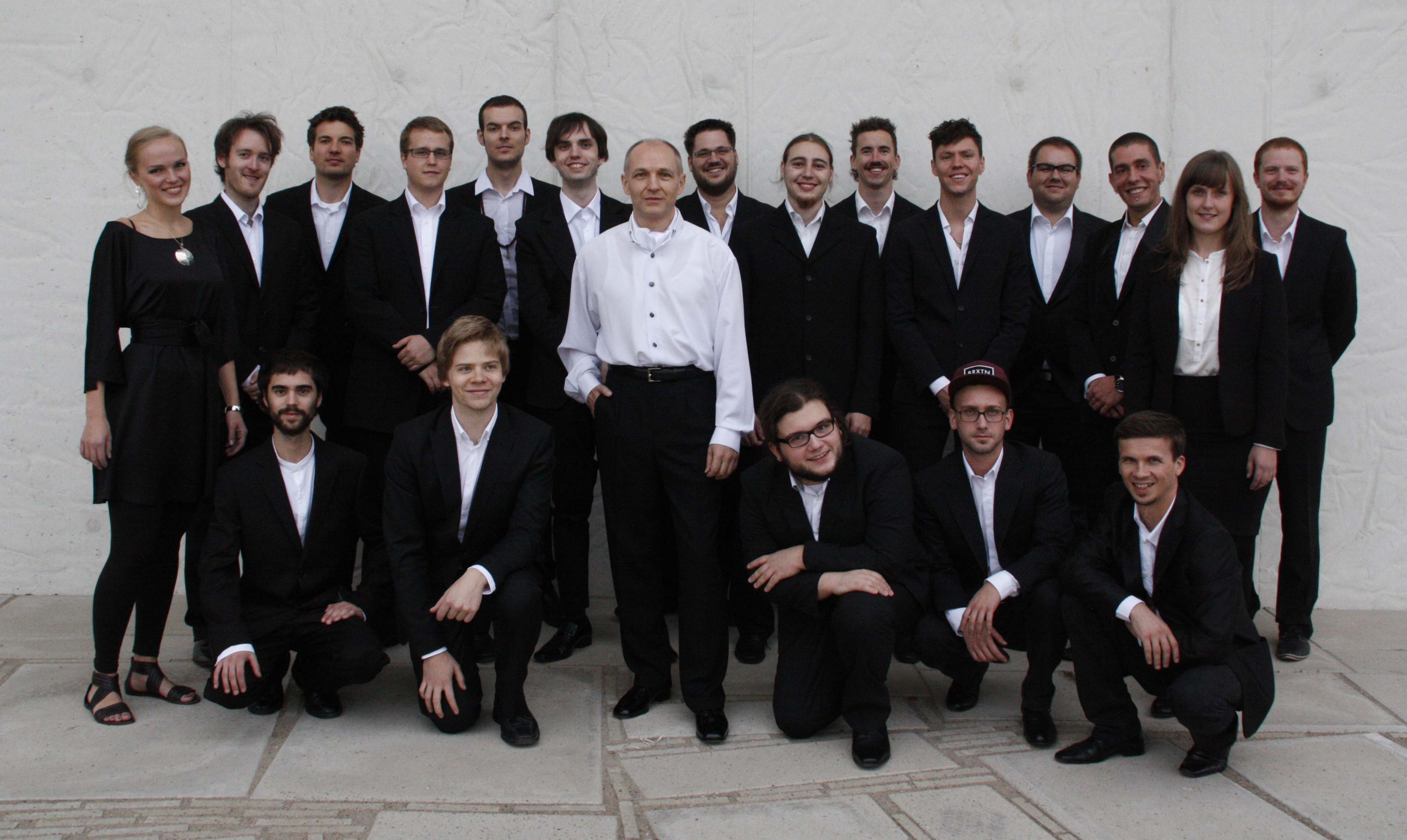 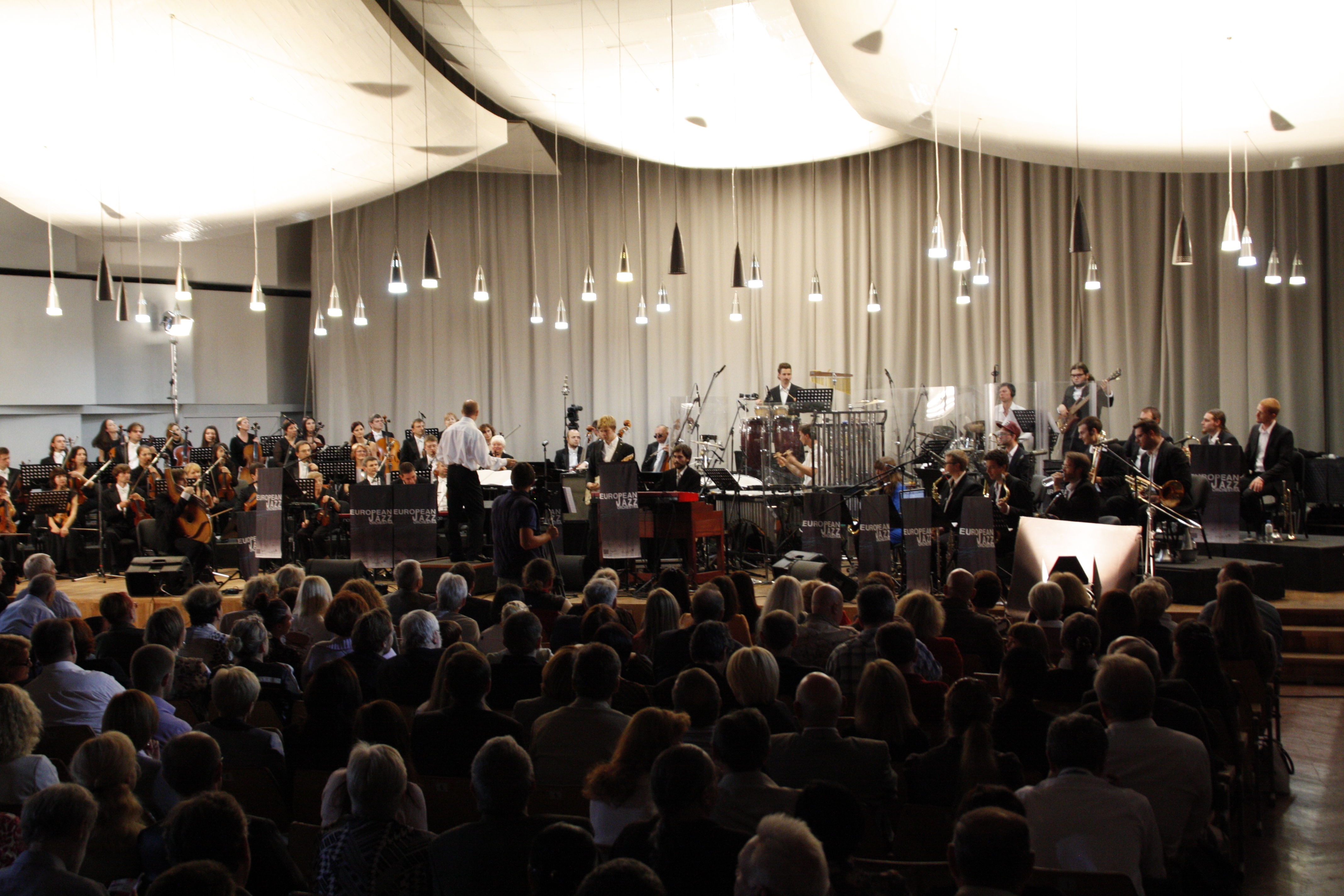 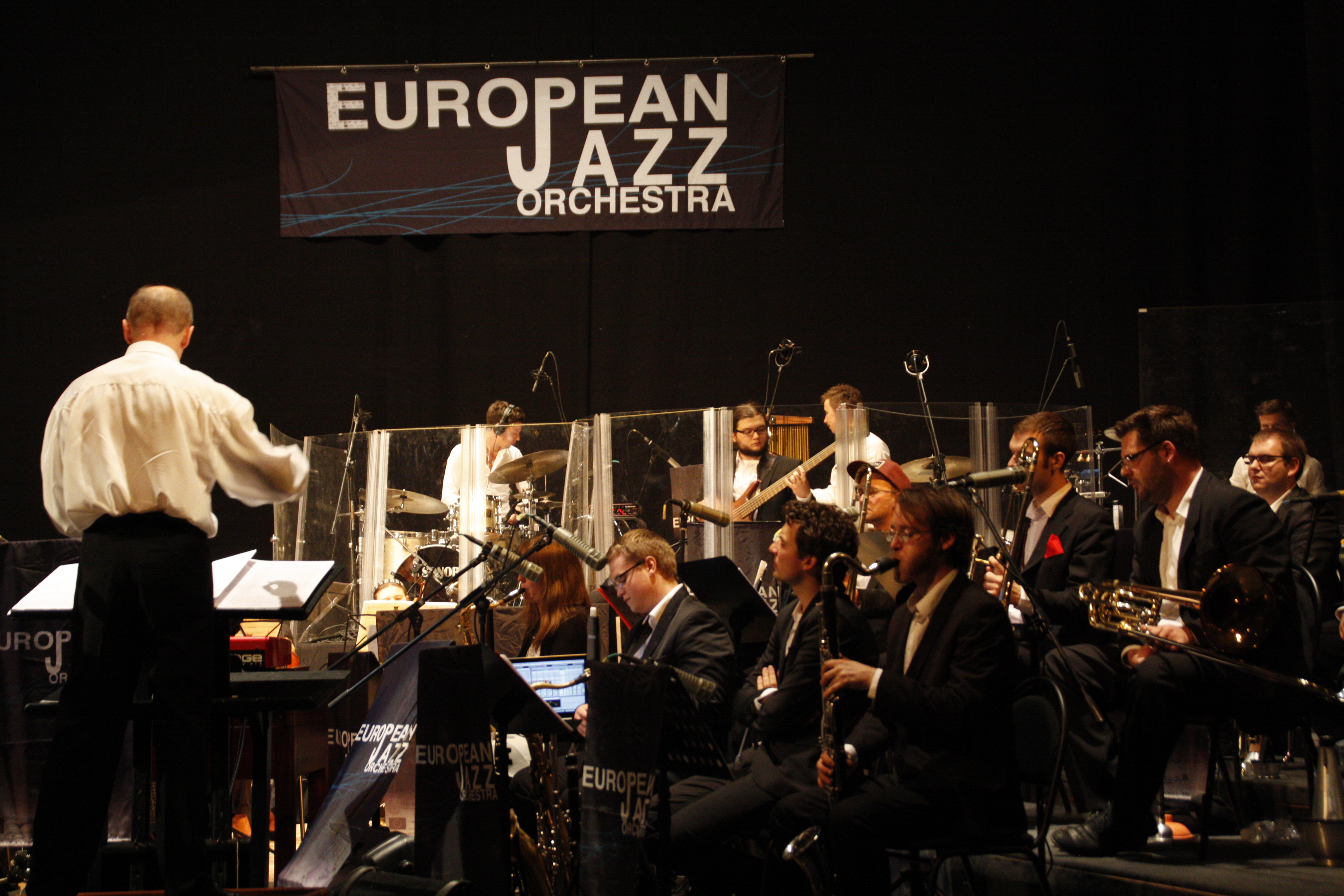 In 2013, the EJO Orchestra consisted of 18 musicians, who performed music composed by Swedish Ann-Sofi Söderqvist. EJO gathered in Herning Municipality from the 3rd to the 6th October. From the 7th – 18th of October, the band toured in Denmark, Germany, Holland, Belgium, Luxembourg and Portugal, before the final concert was performed in Sweden.

The film production company Redfilm followed the musicians and composers both before, during and after the tour, and the final production documentary was shown on Swedish national television, as well as other Nordic TV channels.

The 9th of October the orchestra visited Flagey in Brussels, where the artistic result from the year’s orchestra was presented to the EU-representatives. 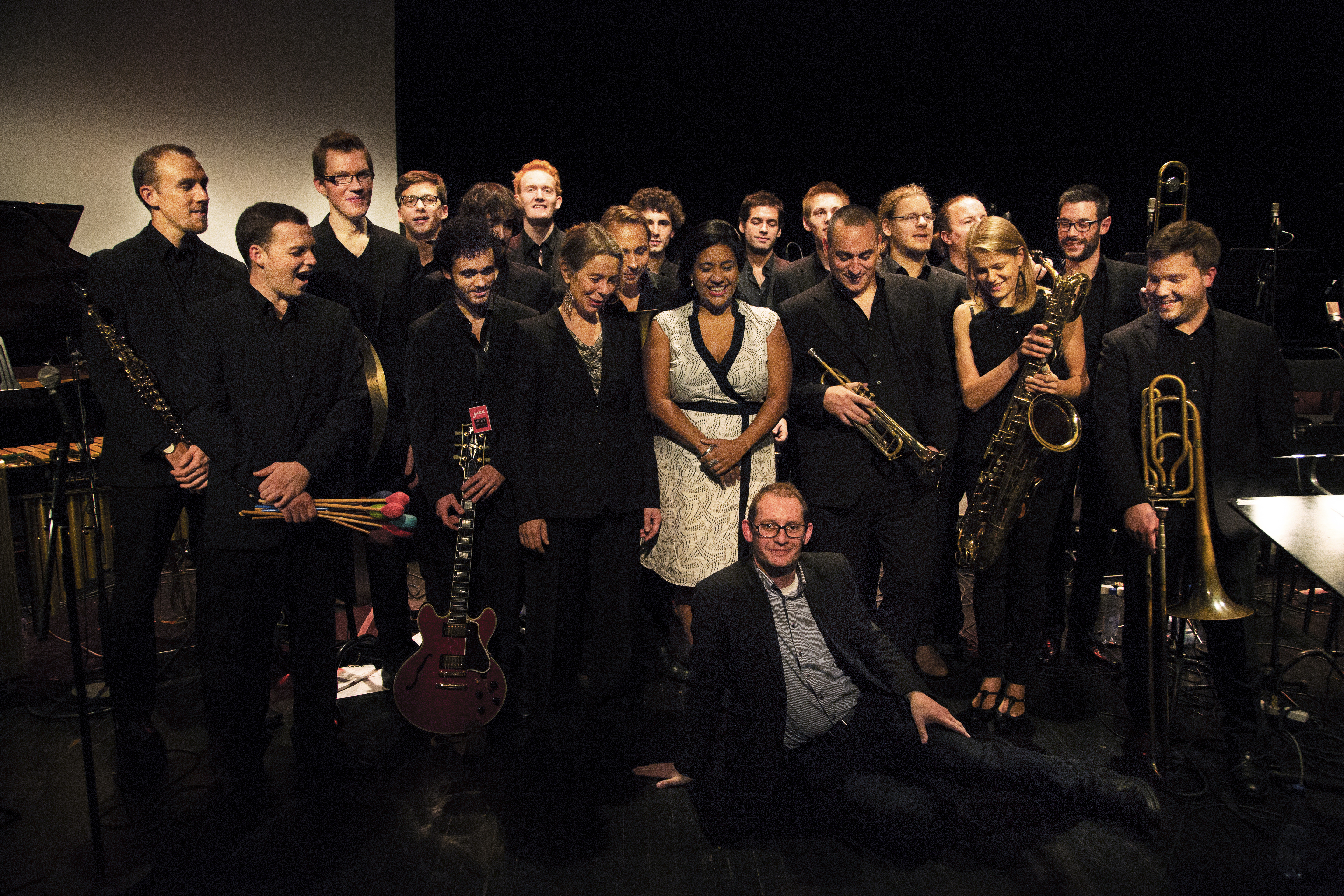 Over 3,500 people attended concerts with EJO, and until the last concert in Kiev, the ticket queue reached far beyond the Independence Square in the middle of the city. Many unfortunately went in vain, as only 800 got hold of a ticket.